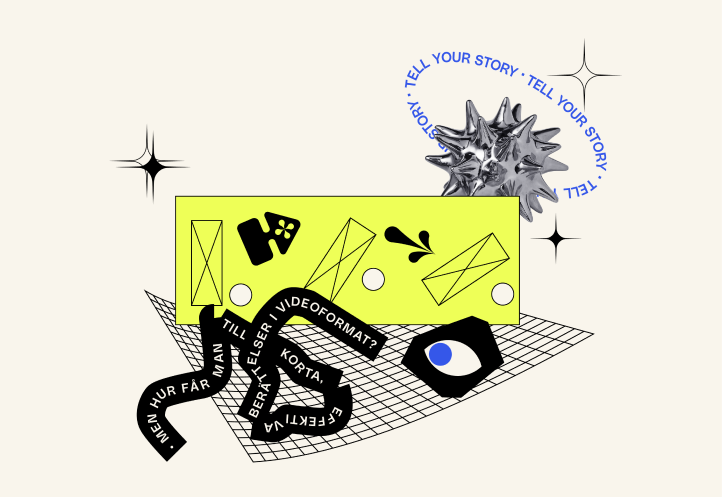 Storytelling is increasingly merging with video as the leading channels focus more on motion media. But how do you produce short, compelling stories in video format? Check out some of our tips below.

What you will learn:

Storytelling has been used since the beginning of time in everything from films and novels to political propaganda and advertising. This dominant technology has evolved from spoken stories to written text and then moved on to the world of video and film – and social media. As social media has now advanced more toward motion media material, the method used needs to be developed to work in increasingly shorter video formats.

An engaging story uses basic emotions to reinforce a message, which can be simple, complicated, true, false, or many other things. Connecting to these basic emotions simplifies the message for recipients and gets it across much more effectively than rational arguments in the form of, for example, data points. That said, a data point can effectively convey a story when used in the proper context.

Effective storytelling often contributes to stronger loyalty among those who are already convinced or ‘aha!’ experiences for those who are not. It can also lead to stronger distancing from other companies or brands, which is worth considering when you are doing target audience segmentation for such a project.

Read more about how we work with motion media

Our team of animators and video editors create media magic that conveys the essence of your brand.

Different ways to convey a story

A good starting point for any storytelling project is to decide what kind of story you want to convey. Since motion media involves an investment in production costs, it is worth spending a little more time thinking this through before you get started. Below we list four examples of common story types:

Imperative: This story type builds towards a clear, concluding call to action. For example, taking part in an offer or subscribing to a service.

Teaser: This method is one of the most common on the internet, where companies often want to get users to click through to an external website. It is about arousing interest, so the user wants to know more. Any call to action is deliberately left for the next step.

Surprising: The opposite of the journalistic method, this involves revealing as little as possible initially and gradually uncovering more and more information during the journey. This has been used successfully by Steve Jobs, for example, when he presented Apple’s new products, as well as by many filmmakers.

Below we give four tips on what is worth considering when planning the production of storytelling in video format.

From visual identities to websites

See how we helped companies and marketing teams with graphic design.

Read more
SUBSCRIBE TO OUR NEWSLETTER Get posts like this to your mailbox It's great and we promise not to be annoying, just fun stuff.
Continue reading 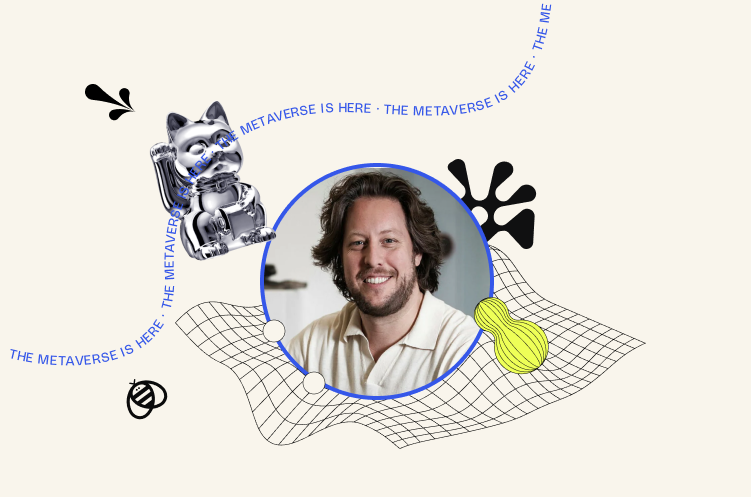 The metaverse and NFTs are two phenomena that influence the design world. They create new opportunities for artists, designers, and brands as global companies increasingly invest in the digital world. The internet has traditionally been a flat world with two dimensions and a focus on text. It took inspiration from the analogue world’s newspaper articles […] 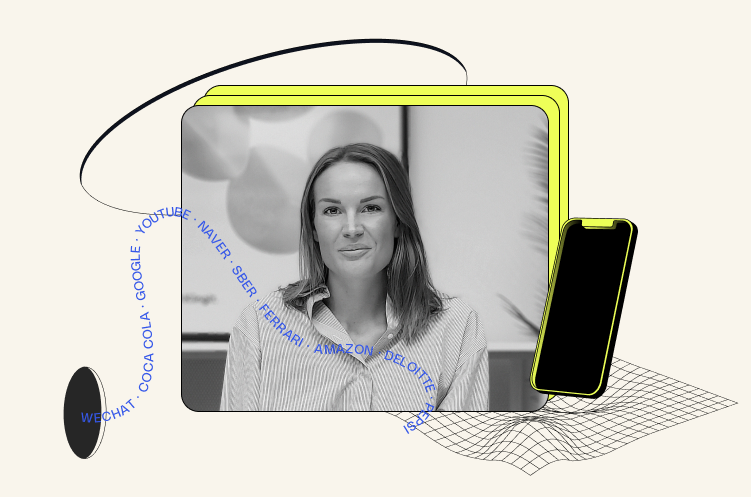 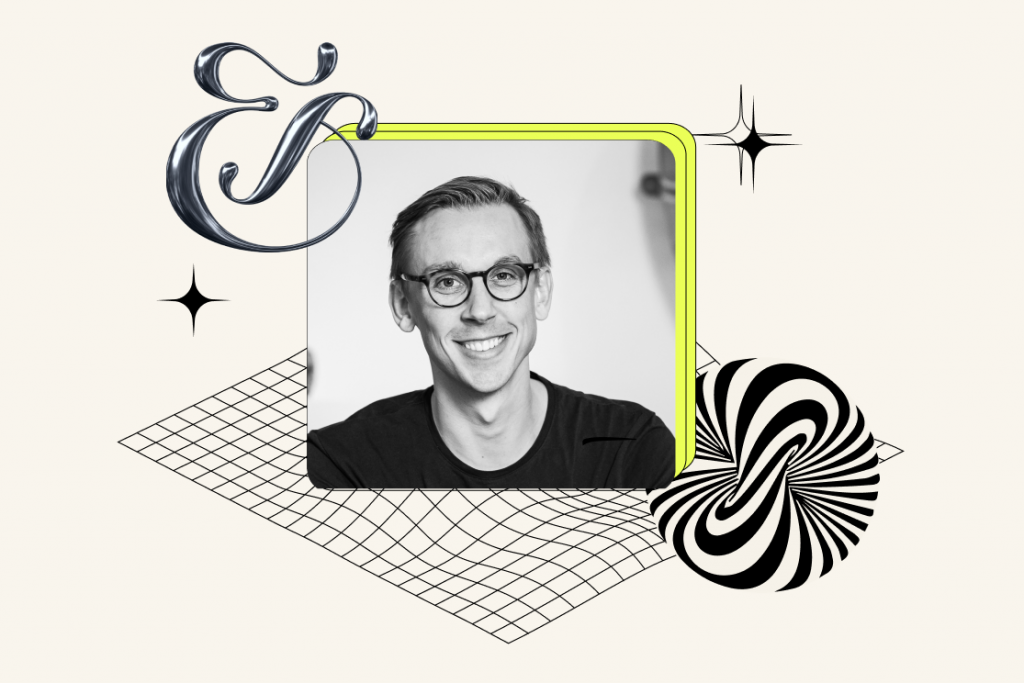