“The marketing organisation of the future is a hybrid between in-house employees and external experts.” 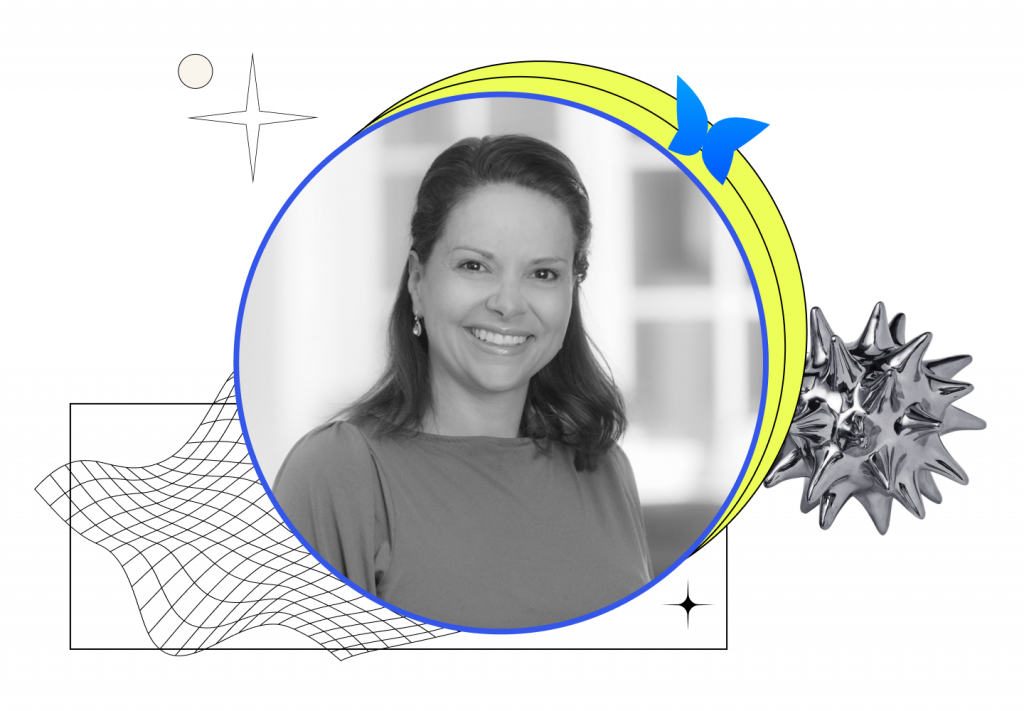 Bannerflow is growing rapidly and expanding, with its sights set on the Asia Pacific region. As the company’s CMO, Anna Lasson is in the starting blocks for a major international expansion.

Bannerflow was founded in 2010 and is a fast-growing SaaS company whose core offering is a platform streamlining the production of advertising for digital channels. Bannerflow has won the DI Gasell prize five times in a row and had a turnover of SEK 112 million last year. In a short time, the marketing team has grown from five to twelve people. Now the company and team are facing an international expansion starting in Asia, with its launch in Singapore.

– After that, we will invest in several digitally mature markets, for example, in regions such as Australia. Before the launch, my focus has been on stabilizing the team and preparing ourselves in terms of skills and priorities, says Anna Lasson.

She says many people in SaaS marketing previously focused primarily on lead generation, where the number of leads was the primary metric. However, we are now seeing a shift in this, with the short-term focus beginning to be supplemented by a longer-term one.

– At Bannerflow, we have tried to change the company culture from lead generation to demand generation, which does not necessarily have to mean two completely different things, as they can complement each other. For us, demand generation is about creating awareness, taking advantage of existing market demand, and optimizing every part of the customer journey. Creating demand is much more long-term work, not just generating awareness. It also means sales and marketing need to work closer together and be able to take advantage of the effects of this work.

Anna Lasson emphasizes that marketing work needs to be long-term, while sales often have a significantly shorter time horizon.

– This way, there will probably still be a division between sales and marketing in the future. But, as CMO and a marketer, we need to be the ones who look forward and think one, or even several, years ahead with a vision to succeed.

How do you advise when choosing between hiring and using external partners?

– I have discussed this quite a lot with other CMOs. The advantage of recruiting people in-house is that you can be transparent, thereby creating an increased understanding on both sides about the objectives and challenges. Then it is usually easier to cooperate and help each other when building a common culture.

All the creative skills you need in a design subscription

We do everything from presentations to moving material

What are the advantages of external partners and services such as Bannerflow and Klingit?

– Above all, access to experience and specialist skills. Agencies and external partners pick up what works successfully at other businesses, so this is a consideration. Regardless of which you choose, you must be aware that a great effort is required for it to succeed, even with an agency.

How do you think marketing organizations will be structured in the future?

– I think we will see more hybrid organizations that build up a core team and competence in-house and then supplement it with external resources. You can only recruit some of the skills needed as the roles are constantly developing and specializing. I prefer long-term collaborations with clear frameworks, for example, working with an agency on a fixed day a week with a long-term horizon.

SUBSCRIBE TO OUR NEWSLETTER Get posts like this to your mailbox It's great and we promise not to be annoying, just fun stuff.
Continue reading

Ebba Carlson’s role as CMO at Swiss Bcomp began with an informal coffee. Today, she leads communication and sustainability efforts in the automotive industry in a rapidly growing product company. Ebba Carlson’s career began at Handelshögskolan’s Business Lab and continued with a global version of the same in Botswana before moving on to a trainee […] 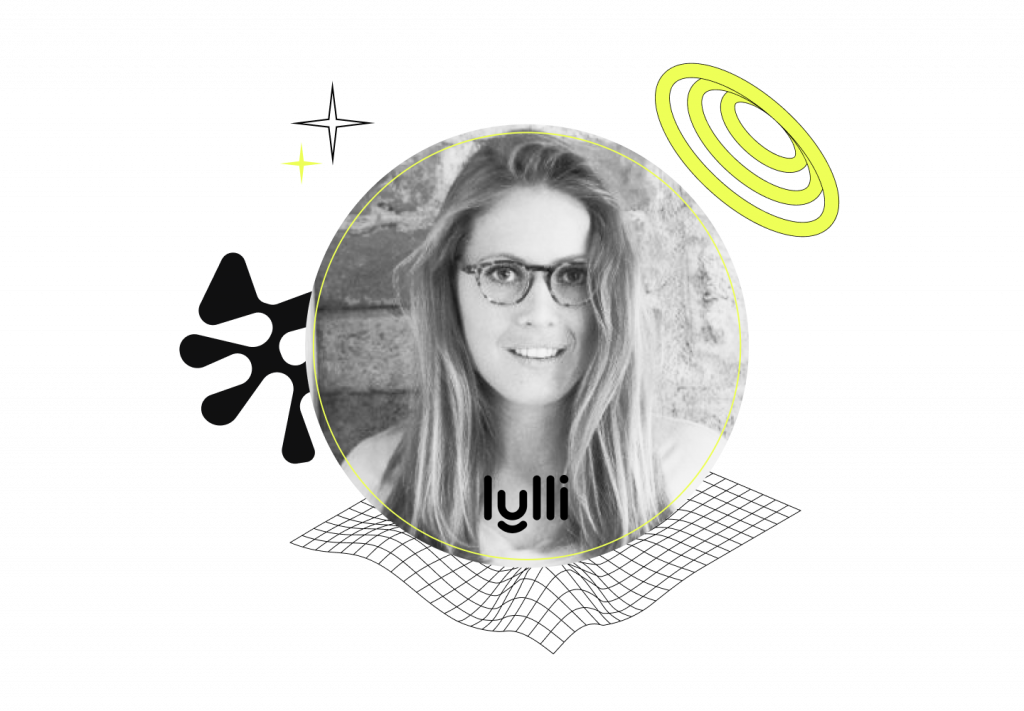 “Today, you have to work long-term with a brand.”

Her time at iZettle gave Magdalena Worrman a passion for start-up life. As CMO at Lylli, she now works to build a new brand that will appeal to both children and adults. Magdalena Worrman’s career began with an internship at the newly founded company iZettle’s Stockholm office. That quickly led to a full-time position in […]

From large, multinational campaigns for Samsung to the Swedish scaleup scene and telecom industry, Tina Rosén talks about her journey to the company Subtonomy and the role of Marketing Manager. Tina Rosén has 15 years of experience in digital marketing, with a career that started in 2006 with project management for IS Tools and later […]